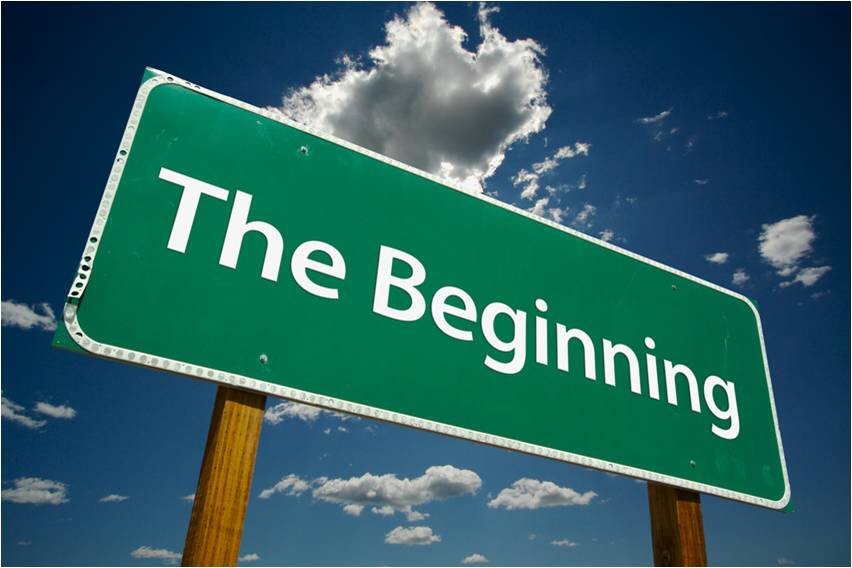 Let me start with saying that I write in a style called “Pantsing”. I generally write with an idea in mind and very few notes. I will make notes as I go so I remember who is who and doing what. Unlike others who write with the whole story outlined and everything figured out before they start, I don’t do that.

Part of the enjoyment for me is to see where the story will take me. That is until I wrote a prequel to my first book. I was asked about how the main character in Country Secrets got into into selling drugs. Then others asked about general events mentioned in the story. Since I had the story fresh in my mind, I decided to write Bearman: A Road of No Return.

When I sat down and started to put down some words, it dawned on me. I realized I couldn’t just fully let the story go where it wanted to go. I knew I had to have some events happen. What felt odd was how I knew the general ending. At first it was like my hands were tied. I was not just letting it go and I got stuck on chapter one.

Without an outline to refer to, I decided I would make a check list. It was not a long list, but things that I knew had to happen. From there, I didn’t feel restrained any more. I should say not totally restrained. The first chapter was done before I knew it and I found my start.

Then one thing led to another and another and the story of Bearman was filling the pages. I planned to only write ten chapters for Bearman: A Road of No Return. A story to offer a few answers to things people asked me about Country Secrets.

As I wrote, more details than I planned for come out and gave more life to the people in the story. Some times it felt as I was not telling a story, but recording one. Then came those moments that I looked at my list.

Looking at the list at first would stop me in my tracks. The question of how would this fit into the story would fill my mind. It was no more about telling the story, but forcing in something. What the hell am I doing would be the next question that filled my head.

I started to read about what other people did to get past writers block. Of course it had to be writers block, right? Well no. What I figured out I was doing was driving down the road at 90 miles an hour and putting the car into neutral. I had my thoughts running like the engine and just took all the power away from it. Worse I some times kill my thoughts and just had to stop.

The trick I found that worked for me was looking at my list for a while before I started. Taking in what the goal of the chapter, then just see where I went.

I was trying to force myself to take on a different writing style because it was what others had suggested. I read about all the things people suggest and it sounds good when you read it. That is till you try to use a style that goes against the style your use to.

I am a story teller from bulletin points. The best way I can discribe it is how I use to give presentations in College and the few work related meetings I ran. I noticed everyone going up back in school and in my professional life with note cards. Some of these cards had more written on them than this whole article. To me that was crazy. I never understood how you could outline what you wanted to say and give a good speach.

That worked for them. For me, I would go up with one or two cards with a list. Every item would be a keyword or short phrase. I figured I knew what I wanted to get accross, but I didn’t plan what I would say. I just needed to know what topic I needed to discuss. Then from the seat of my pants, I would tell them a story mixed with facts and adventure.

So I went through Country Secrets again to remind myself of what I needed to discuss. There turned out to be a good amount of things that needed told. Like how did Bearman give Dan his scare. There was also the passing mention of a story about streaking and all sorts of things going wrong.

I will most likely only admit this once, but the streaking story was kind of a true story. There was a few minor changes, like I don’t remember what kind of truck I hid under, but the general details fell in line with what happened. This was one of the few stories from my real life that made it in either book, but it was a good one.

Now that I had my list of talking points, I was off. I stop thinking about where I had to go and only glanced at my list to know what might happen. Some times I would think that going towards one way and the story took it another way.

This is one of the exciting things I find about writing. I found I was writing as I was writing memories from someone else. I got to have Scott Bearman’s memories fill my mind and I was able to write them down before they left again.

I am a lot of things, but I am most proud of being a father, husband, and an international author. I would love to hear from you in the reviews of my books or you can email me. I will admit that I am horrible with social media, so you are better to reach me here. 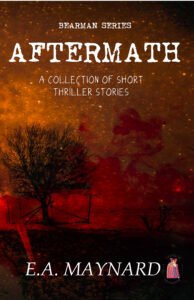