A Road to an Empire 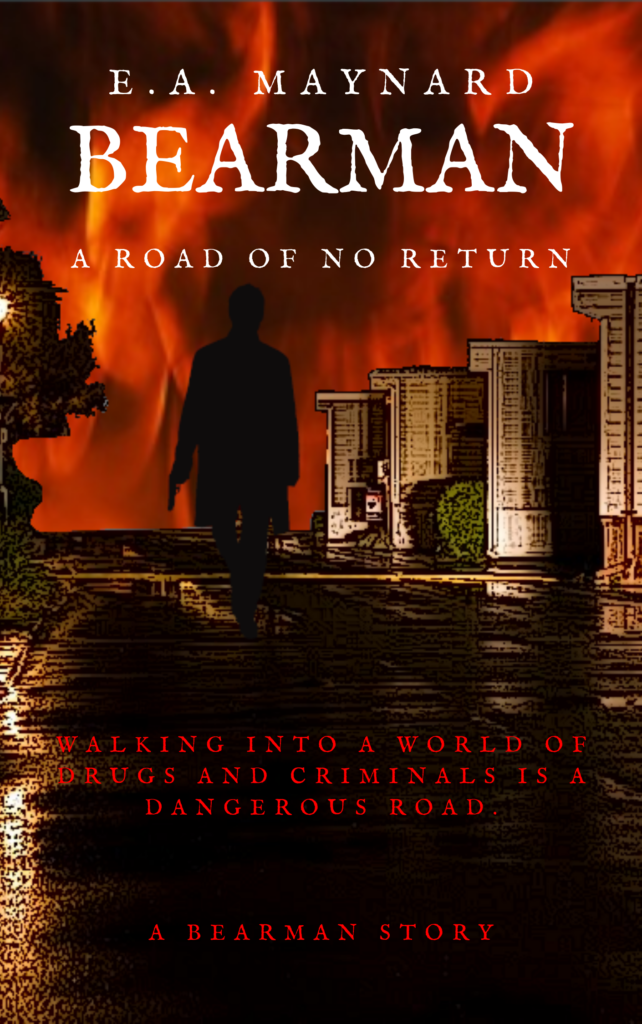 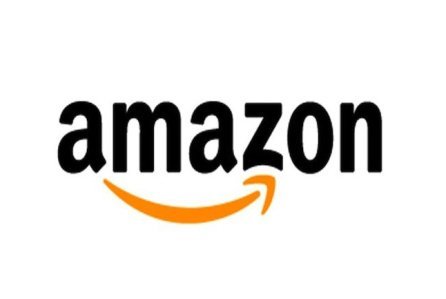 Part of the Bearman Stories series:

At a young age, Scott Bearman takes on a world of violence, danger, and pain. Be careful not to follow him to closely as he tells you his story.
In a rural America, Scott Bearman found his ambition and drive for money made him a small town legend. It doesn’t take long for Bearman to find the price that comes with chasing his goals. How much blood, sweat and tears will be lost for Bearman to grasp his dream?
Bearman to his friends found the late 90’s was the right time for him to create a drug ring and much worse. With unexpected problems, finding his romantic loss clouding his mind, his business partners wanting to change things and his supplier wants him dead; Bearman faces all that comes his way and fights to survive it all.
When Scott Bearman and his friend Mark Himlee start selling drugs, It is not long before they see the darker side of it and themselves. Their friendship will be tested and new bonds will be made, but nothing will be the same in the Ohio country side. The two will break every rule and law they can to build a business that will not be forgotten. It just is not as easy as the two believe it is. They find their supplier Deatz wants to knock them down while others want to see them succeed. Bearman is driven enough to push through what comes his way and Mark is loyal enough to stand by him. After they face deals going bad, people coming after them, and other hard times; they both realize they are not who they started out as. They are left asking who do they want to be. How much farther will the be willing to go?

I am a lot of things, but I am most proud of being a father, husband, and an international author. I would love to hear from you in the reviews of my books or you can email me. I will admit that I am horrible with social media, so you are better to reach me here. 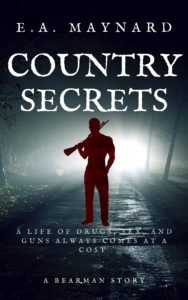